HOW TO PRONOUNCE THE WORD "ROÇA"

The word "Roça" is to be pronounced « raw sa ». It is the equivalent of Fazenda (Brasil) and Hacienda (Spanish speaking countries). During the 19th and 20th centuries, when São Tomé was an important producer of cocoa and coffee beans, there were up to 150 roças in activity on the island.

The roças were farms created by the Portuguese, usually with a centralized management, and dedicated to the culture of one kind of plantation (sugar cane in the 16th, and cocoa and coffee in since the 18th century). 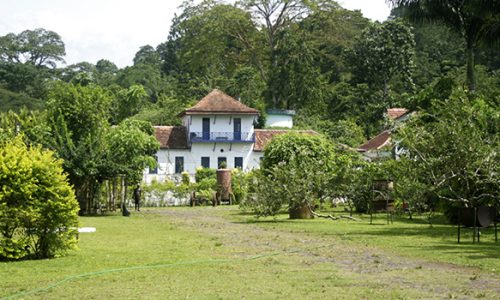 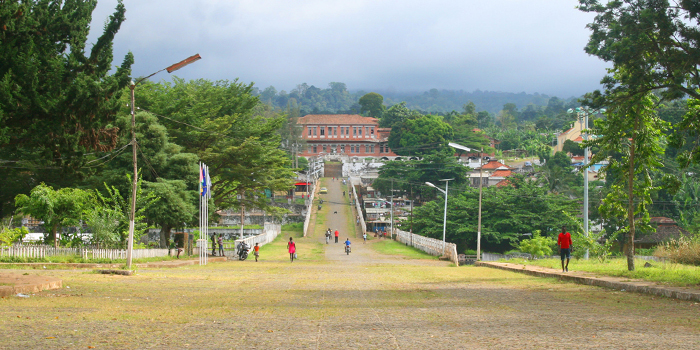 The biggest roças could employ few thousand people and have there own churches, hospital, and train tracks. They were autonomous in food production, and provided housing for the workers. The first workers were slaves coming from Central African countries, and after the abolishment of slavery, then they became contracted workers.

São Tomé, a former Portuguese colony, gained its independence in 1975, and most Portuguese left, abandoning the farms. Later, a generous « land distribution » plan was enacted by the local government, and small portions of land and housing were given to the people living there.

Generaly speaking, the term « roça » has quite a few definitions and we will explain two :

1.  it describes the farm and its location

2.  it describes the production system 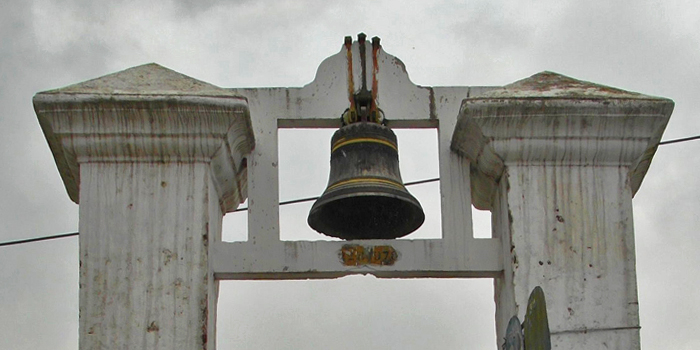 THE FARM AND GENERAL LOCATION

In this situation, the roça’s name is used to describe the location, which is related to the farm location. Since these farms can be somewhat quite big, and can have dependencies, the speaker shall make it precise. 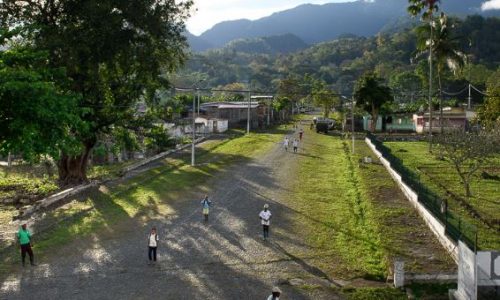 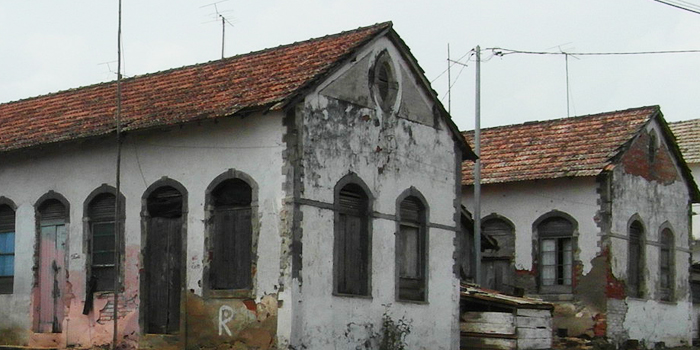 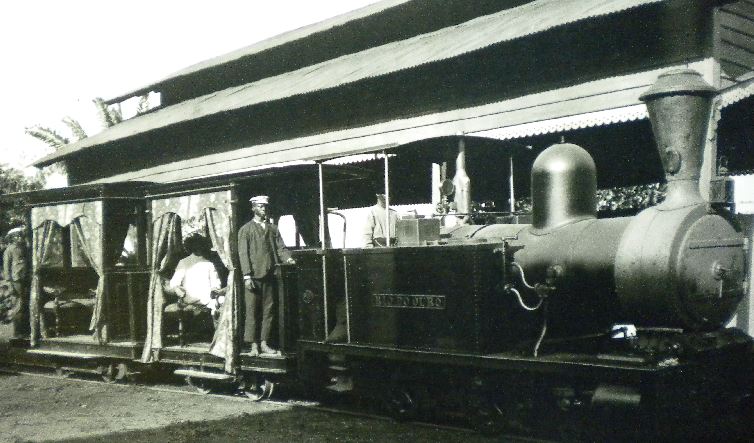 The term « roça » can be understood as the generic term describing the production system as a whole. In this regard, when using the term « roça », it describes the centralized, autonomous and prosperous farm system, which includes : the urbanized areas, the plantation areas and the dependencies, and the shipment port area.

Not all roças were as prosperous as Agostinho Neto (which was nicknamed Rio Douro (river  of gold), but this roça is emblematic of the roça system.

In the urbanized area, you can find : offices, warehouses, production centers, packaging center, houses of the manager, houses of the administration employees (Portuguese, or Forros), houses for the workers (slaves and later contracted).

In the plantation areas, you can find : the tree plantations, crop plantation, storage buildings, and some housing.

In the shipment port area, you can find : the merchandise loading deck, some administration and storage building, some housing.

All three areas are connected by train tracks ; it is said that the trin would give a lift to the plantations for the employees, in the early mornings, than, it would be used to transport the cocoa fruits to the production center, and later take the dry cocoa beans bags to the shipment port.

AN HERITAGE AT ABANDON

After the departure of the Portuguese farmers and the land distribution, the production dramatically dropped, and many building and infrastructure were not maintained properly. This sad situation can be explained by the lack of resources and organization of the local people, who were once employees, and became, in the blink of an eye, isolated entrepreneurs, lacking the know-how, expertise and financial support, to keep running the production as same...

Nowadays, many roças are still in activity. While some are run and managed by foreign investment group, some other have their production centralized and bought by « Cooperatives », while in many, some pieces of land have been turned into family crop (vegetables, bananas, corn..), and some other into small independent production (coffee or cocoa). 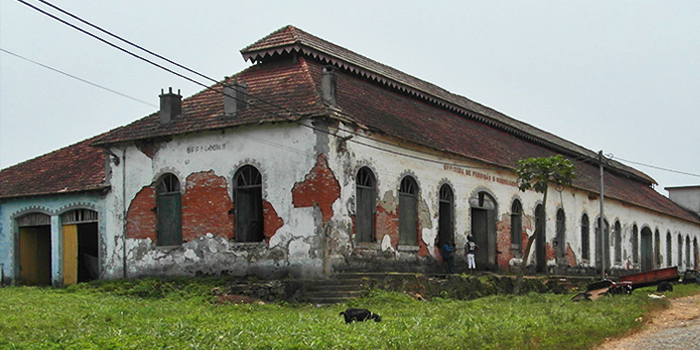 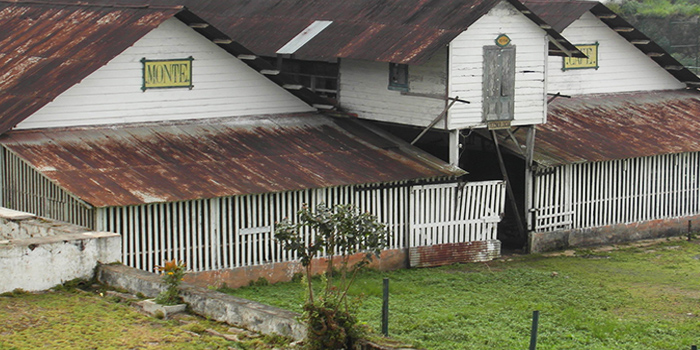 THERE ARE SO MANY ROÇAS...

When visiting the island of São Tomé, you will encounter many old building, falling into ruins, with their very specific Portuguese colonial architectural style. 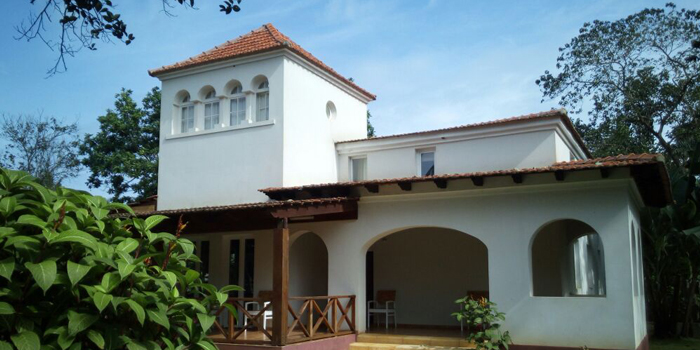 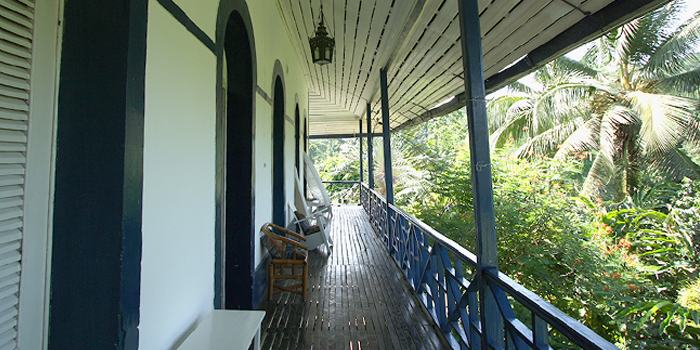 Some roças have been renovated and transformed into tourism infrastructure :

For instance, the famous chef João Carlos Silva, renovated the old roça buildings of São João das Angolares, turned it into a gastronomical restaurant, and little by little renovated the other parts of the roça. There you can : eat, sleep, relax in a jazzy and arty environment, and enjoy a digestive walk in the park.
More info and booking here.

Roça Santo Antonio was recently turned into a charming hotel, with swimming pool in a greenly environment.
More info and booking here.

Some other renovation projects are undergoing, we will disclose them as soon as they open to the general public. 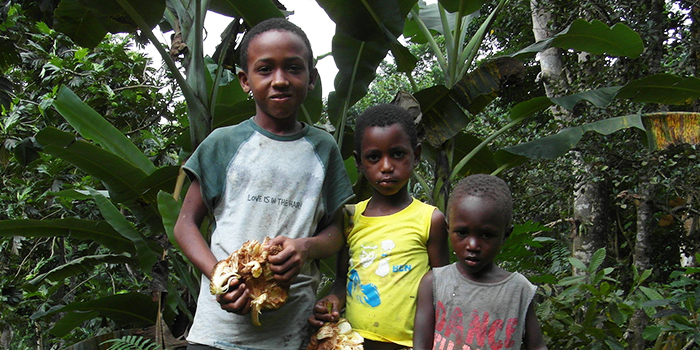 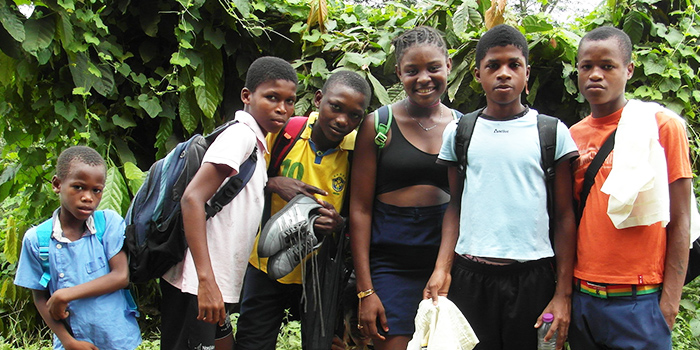 Roças are an immense part of the Santomean Cultural Heritage and therefore their renovation, general maintenance, and local community initiatives, should be fully supported.

How to behave when meeting children in the roças ?

When visiting an impoverished roça, feel free to meet to people, take time to buy some drinks or fruits. Children are usually very friendly (little girl will come an hold women’s hand, with shining eyes), and will ask for candies « doce ».

Better not to encourage this kind of behavior and requesting practice that should be fought strongly as it mostly prevents people from empowering themselves...

If you like to help, then you have two options :

1)  Go at the local shop, make a payment and ask the shopkeeper to make a fair distribution (or you can do it with the help of the local guide)

2) Buy in advance and bring some game or educational items (such balloons, balls, notebook, color pencils etc...). For the distribution,  better to ask a local adult to help with the donation, in order to avoid unfair situation (responsible tourism goal is to avoid disruption of local ecosystem). If not possible, talk to the eldest kid in the group and ask him to take care of the fair use of the presents.